“I have been writing and singing songs with melodies without having been taught by anyone, to praise God and the Saints , although I never have learned any neumes or singing." (Vita Hildegardis, Book II, 2) 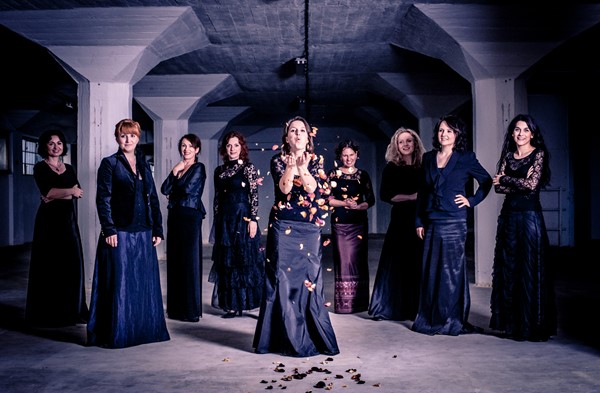 Her compositions have been unique already in the High Middle Ages: no other music creator of that time has left such a comprehensive work, no one else at that time has characterized such an unmistakable individual style - and no other representative of early occidental history of music is so popular throughout the world today like Hildegard von Bingen (1098-1179).

In Australia and Japan, throughout all Europe and North America, the name of the city where Hildegard von Bingen has been living and where she has been creating her unique oeuvre, has a very particular sound among music lovers. Here, in the town of Hildegard of Bingen, at the gateway to the UNESCO World Heritage Middle Rhine Valley with its numerous medieval castles, monasteries and cities, now a music festival found its home, which makes perceptible the time of Hildegard von Bingen with all senses.

The centre of attention is the music epoch of the 11th to 14th century, for which Hildegard's work was so influential. But not only the spiritual music tradition of monasteries and cathedrals, but also the minstrels, instrumental and court music, which then did enjoy even many a spiritual ear, thereby came to its right. Exclusively top-class ensembles from all over Europe will be offered by the "Festival Musica Antiqua Bingen" a stage - at special and authentic Hildegard-places.

Thus, the millennial Basilica of St. Martin - in whose crypt even Hildegard von Bingen may have been praying - as well as the historic Rochuskapelle with its panoramic location in the vineyards above the city will become concert halls. Here the Hildegard-worship with relics and picture altar has a central site since the late 19th century. This also applies to the neo-romanesque parish church of St. Hildegard in direct succession and neighborhood to the largely but disappeared Hildegard Monastery on Rupertsberg.

And to round off the Hildegard experience, visitors to the festival can look forward to not only the extensive permanent exhibition on the life and work of the great prophetess in the Museum am Strom, but also the special exhibition entitled "Soundworlds of the Middle Ages. Music between praise to God and devilish pleasure ".

So the Hildegard-Town Bingen and the "Musica Antiqua Bingen Festival" now vividly offer a unique opportunity for an impressive encounter with the great prophetess, who today is considered possibly the most important female composer in the history of music. 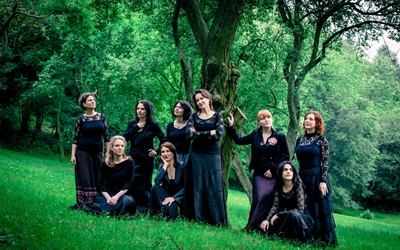 Artists of International Rank: The Ensembles and Their Programs 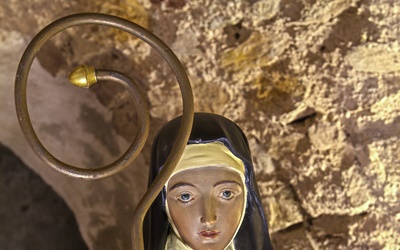 How to get tickets.